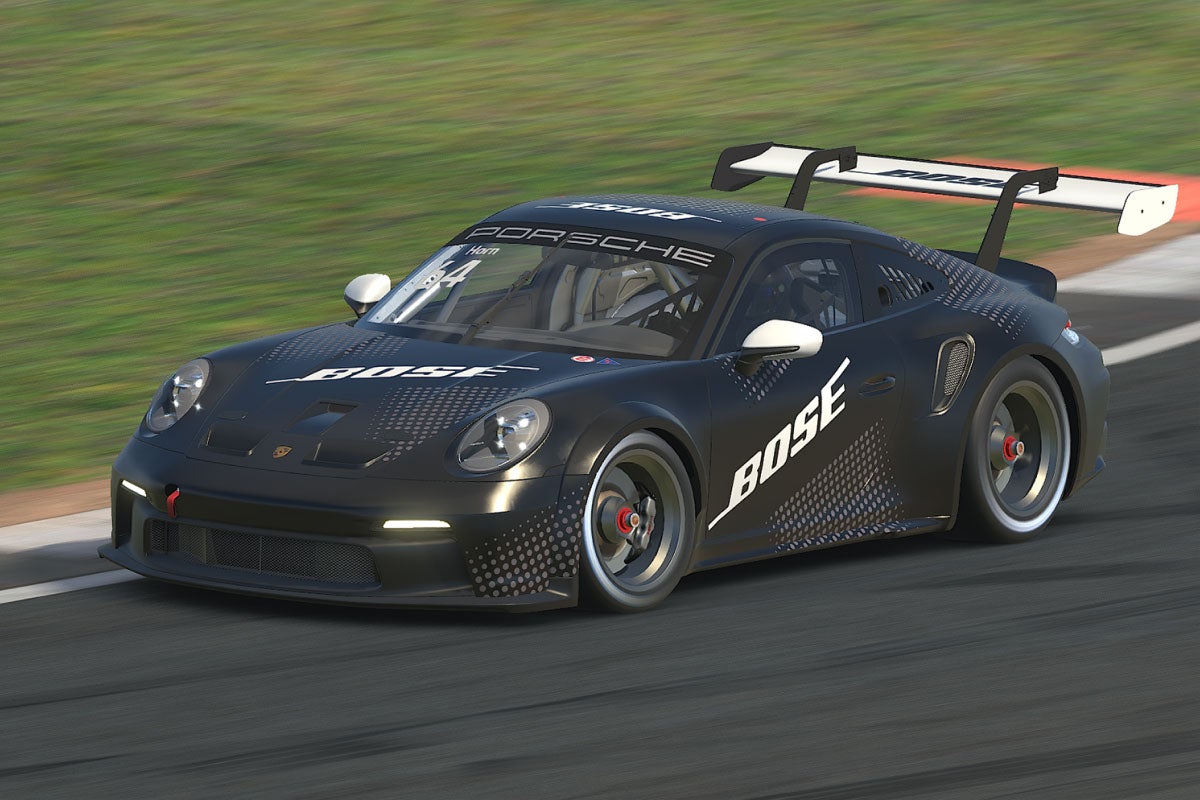 This year’s Porsche TAG Heuer Esports Supercup lived up to the hype. We’re proud to have been a part of it. As it comes to an epic end, we wanted to hear what it takes to live life (virtually) in the fast lane.

“Esports is its own sport,” says, Ex World Champion esports racer and now Porsche Esports Supercup series organiser, Niklas Krellenberg. “It’s entertainment. It’s competition. It’s millions of viewers. And an annual revenue of $1 billion.” By now, it has become clear that the phenomenon of esports is not just hype but a global industry that is here to stay. And we’re only at the start of the race. 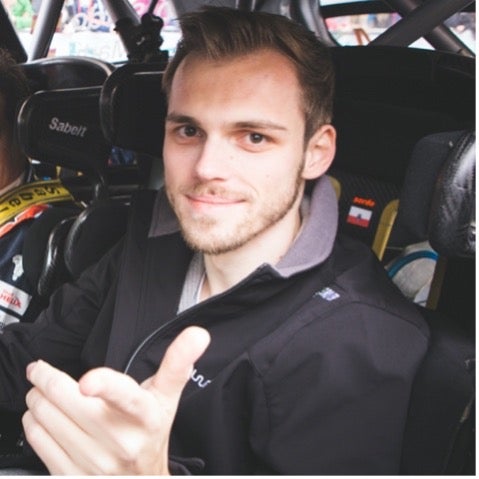 “Everything is happening on a digital screen. But the competition is real. The fight is real.” 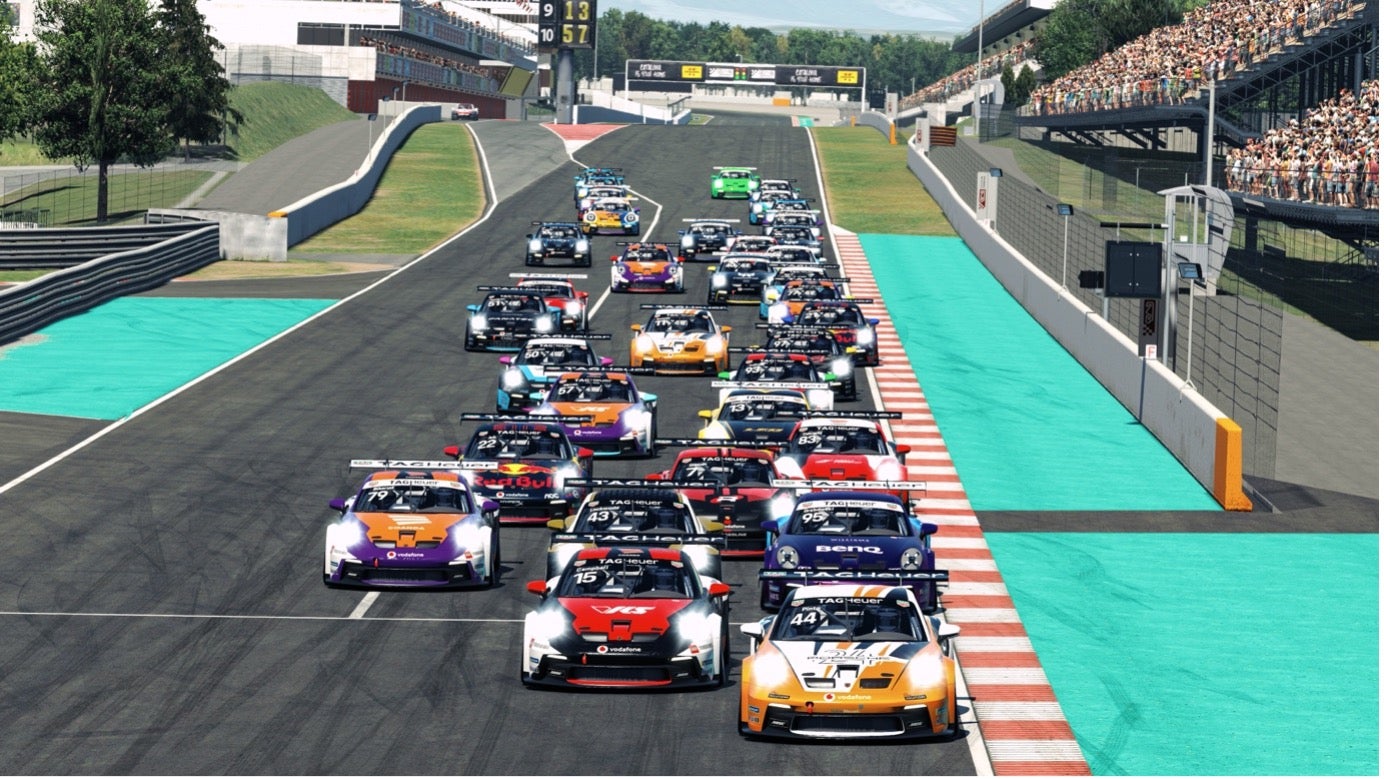 When it comes to sim racing, there’s a saying within the community, “the cars might be virtual, but the racing is real.” Niklas explains that “yes, everything is happening on a digital screen. But the competition is real. The fight is real. You want to be the fastest person on the track. You’ve got force feedback and the tracks are laser scanned.” It’s very close to the actual thing.

Niklas came to racing games in a natural way. “I started playing video games when I was six. My parents bought me a PlayStation One and I was just playing for fun,” he said. When we asked him why he chose racing in particular? He replied, “I always liked cars. I played Formula 1 1997 with my dad – and beat him when I was eight,” he adds with a smile. “So, I guess you could say that I didn’t choose the game. The game chose me.”

Niklas was still in school when he was crowned German Champion. He says his parents were open and supportive when it came to trying new things – they recognised his talent at a young age and encouraged him to take it further, even when travelling to tournaments meant missing an exam or two.

“When I was young, I was so nervous before big tournaments. I was sixteen at the 2006 World Cyber Games and my pace was amazing. I was one of the fastest people in the world. But in the end, I came 8th or 9th because I was just too nervous. I made mistakes.” Niklas said he simply wasn’t ready for that new environment – public arena, thousands of people, and a whole new setup. “It’s a different mindset. You don’t have the same level of danger as driving in the real world. But the stress levels are the same.” 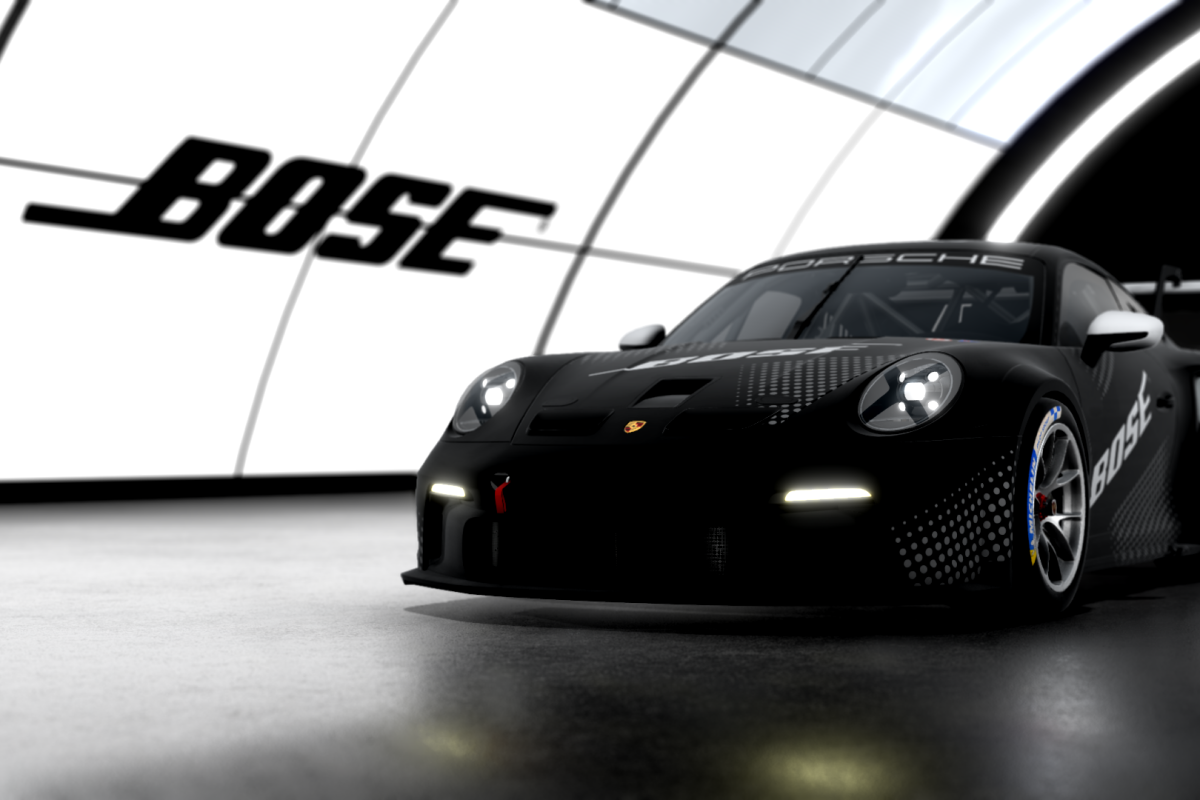 “My mental preparation was something I developed over my career… I found that music helped.”

With more experience, he found his own way of getting in the zone, “My mental preparation was something I developed over my career… I found that music helped. I like metal music. It was like the calm before the storm.” Niklas emphasises that focus is key. You need to be as immersed as possible. Listening to your car and keeping in constant communication with your team. Hearing and feeling every detail is the difference between winning and losing.

There’s a physical aspect to it too. Exercise can improve cognitive function – speed, attention, and flexibility, which are all needed in esports and why a lot of pro racers have specific coaches for this. Niklas says doing yoga or going for a run can help to calm the nerves.

Niklas became world champion in 2016 at the Virtual World Rally Championship. “I always say I did the Nico Rosberg move because I was hunting for this world championship for so long in my career and eventually won it when I was 27.” He retired straight after because it wasn’t going to get any better than world champion. But now his mission is to help the sport and community grow. He saw himself as a professional athlete first, but also a content creator which he says, “has helped me to see the whole community, the whole ecosystem from a different perspective.” These days he works for Porsche and is responsible for all esports related topics with the brand. 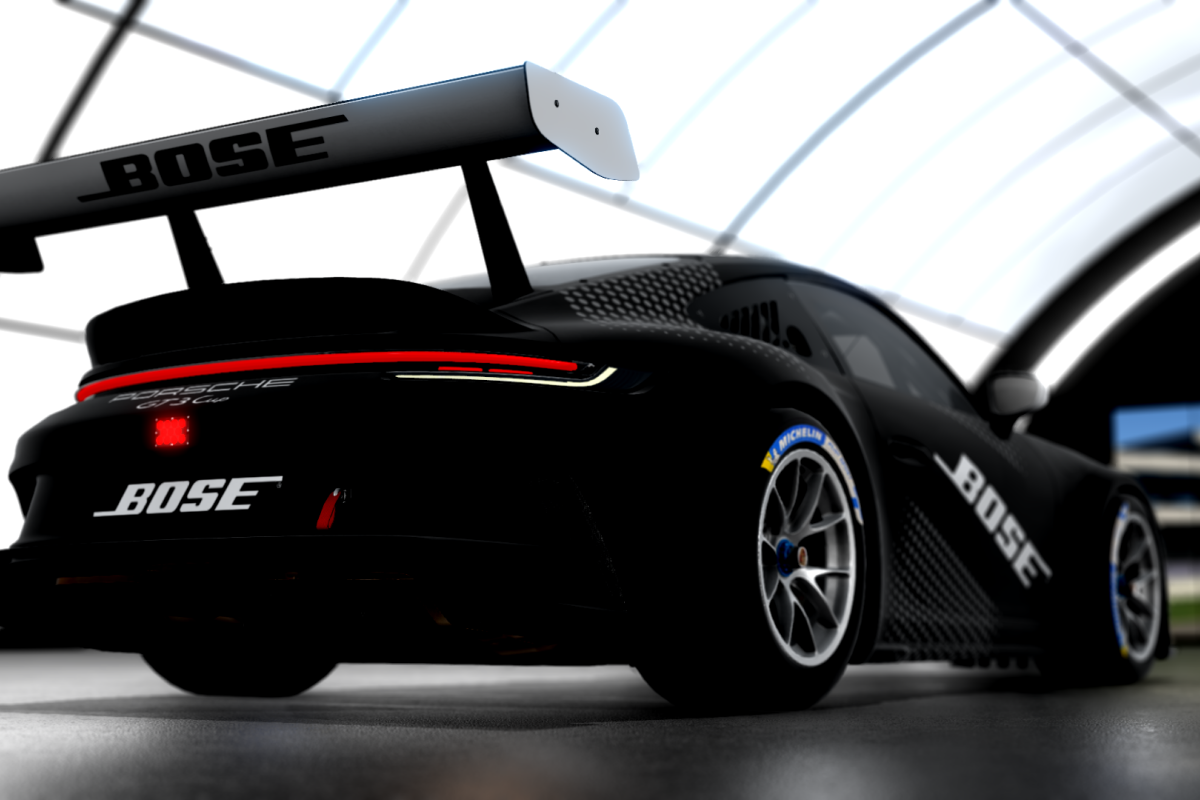 “Partners like Bose help to grow the esports tournaments.”

The game is changing all the time. Just like the hyper realistic graphics and simulators, the audio has seriously picked up too. “Partners like Bose help to grow the esports tournaments,” he says. Not only with bigger prize money – like the $200,000 prize pool for this year’s Supercup – they also bring more awareness to the scene. That’s why we’re proud to support this year’s series and play a part in driving esports forward.

When we asked Niklas what advice he’d give to any young, aspiring racers, he said, “Be yourself and play the game,” which is something we can all learn from. 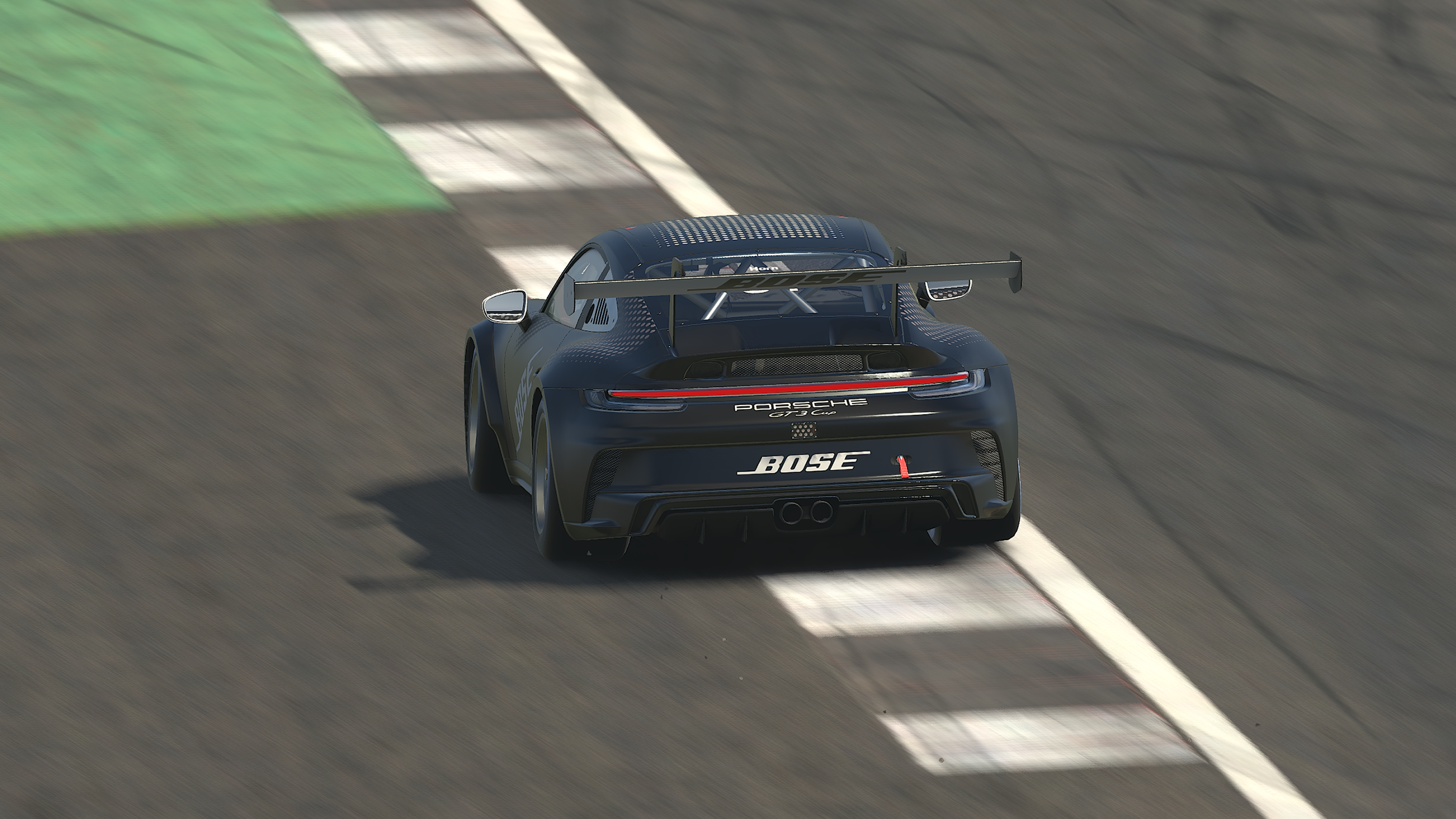 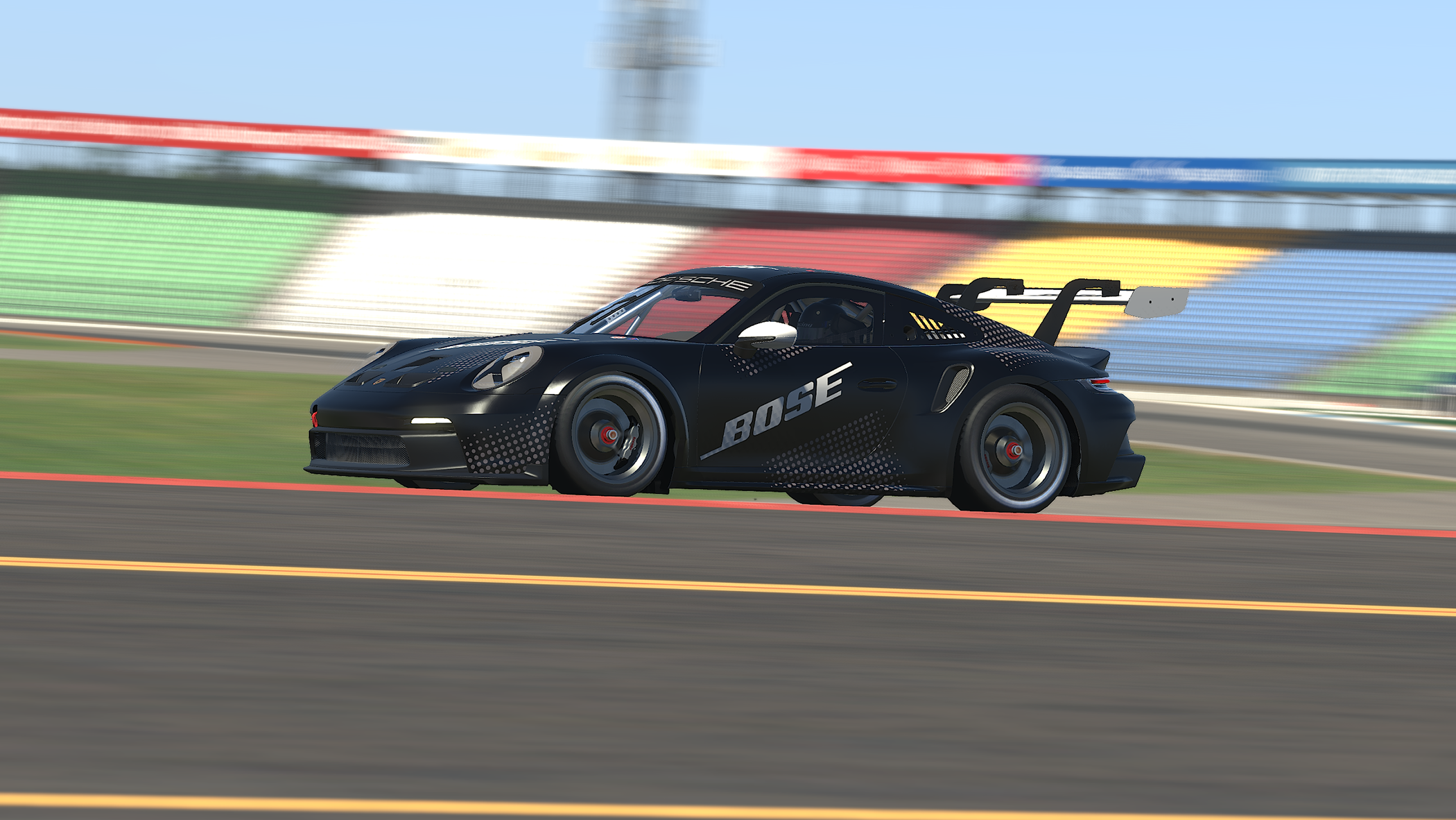